My dad and I have a lot of memories involving late nights up playing games.

There was the time I got home at around 2:00 AM from working at my inventory job in college, only to find him playing Hexen with a friend of his via modem connection. He wasn’t doing too well that night, so I stepped in to take over. His opponent had just turned him into a chicken, so I ran to a spot I knew where I could pick-up flight via some wings. After I flew away from my poultry pursuer and scored several immediate kills, I typed in, “I bet you didn’t know chickens could fly, sucka”! My dad couldn’t stop laughing.

Other times we were up far too late playing the original Mario Kart. Work and class was usually a struggle the next morning, but it was always worth it. We eventually knew all the tracks of all the releases of Mario Kart that came out over the years.

Now, my dad has visited me and my wife a couple of times to play the latest Mario Kart Wii. He really likes that game, and who can blame him! It’s an awesome game for an awesome console. He has mentioned numerous times how badly he wants to get a Wii.

Unfortunately, he cannot see spending all that money for a gaming console. I really want to help him with this plight, so I came up with the idea to create a new website for just that purpose. MyDadNeedsAWii.com is now up and running, and accepting donations. Since it’s Father’s Day, my wife and I donated the first $20, in addition to the domain name and website design/programming. I hope he likes it!

Better still, I hope it raises enough money to get him a new Wii bundle! It would be truly awesome to play some Mario Kart Wii online with him whenever we could.

Happy Father’s Day, Dad; and all the other deserving dads out there! 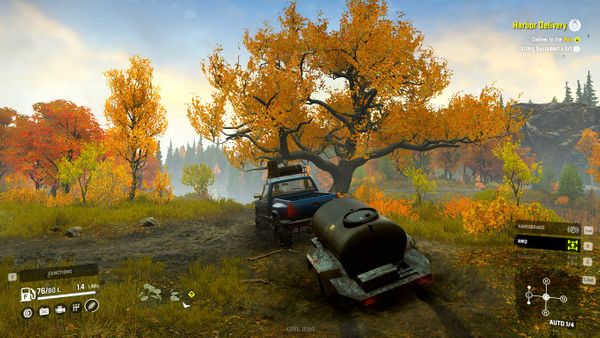 We used WordPress for years; really, years. In fact, as of this writing we still have a couple blogs running on WP. However, I just never really enjoyed using WordPress. I mean, in the first year or so, it was amazing. It was mostly… 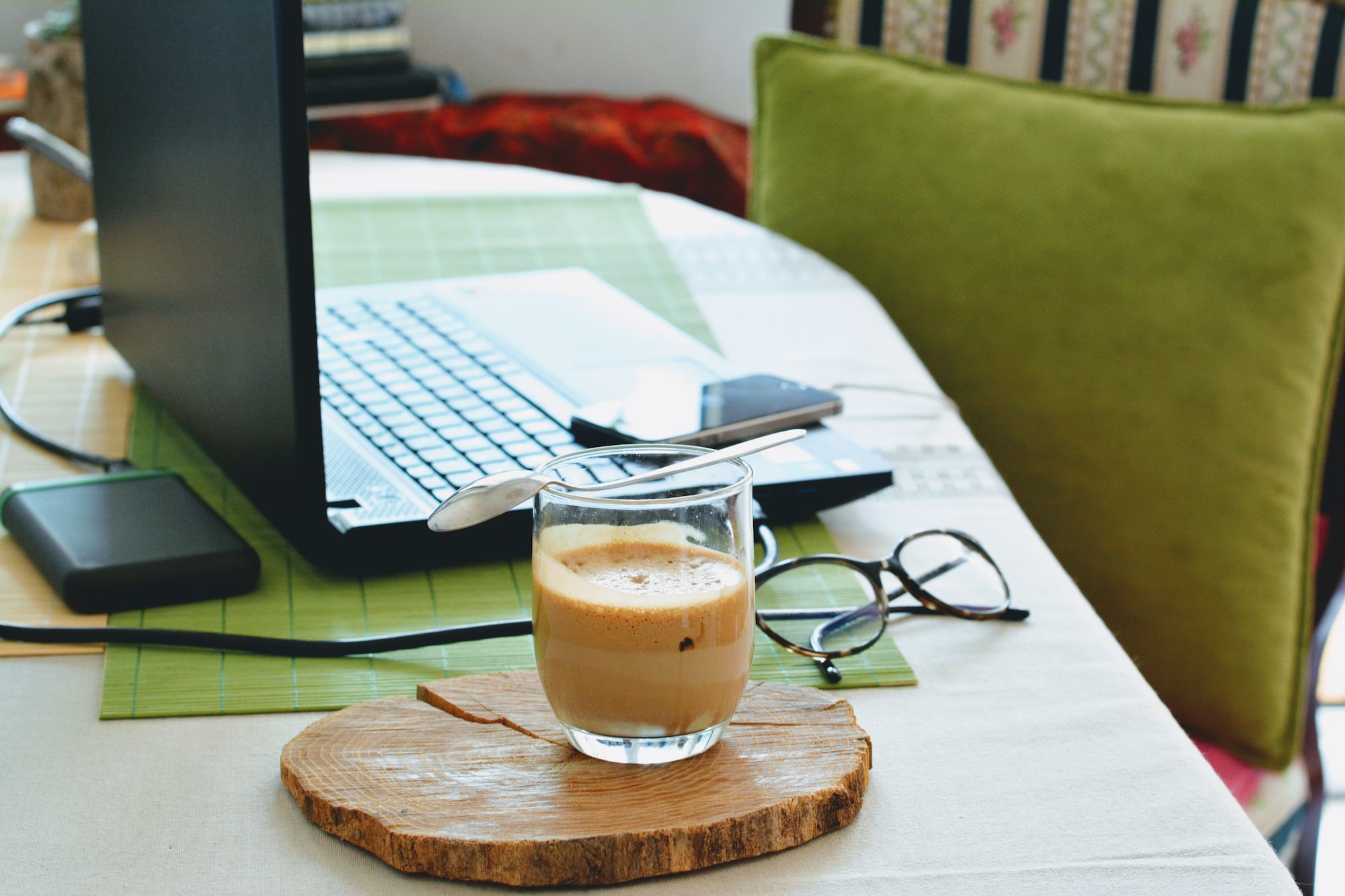